Tillage farmers still hope to get an emergency aid package as they plan a march on the Dail this afternoon.

Many grain farmers in Donegal, Mayo and other western counties were unable to harvest their crops last autumn following a prolonged period of wet weather.

Following a meeting with the Minister for Agriculture Michael Creed in Dublin yesterday, Donegal IFA Chairman Michael Chance says he still did not appear to be open to the idea of setting up an emergency fund.

However, Fianna Fail’s agriculture spokesperson Donegal TD Charlie McConalogue is to raise the issue of establishing one in the Dail this afternoon.

His motion is to be discussed at 4.30pm and tillage farmers from Donegal and other west coast counties will be protesting outside beforehand. 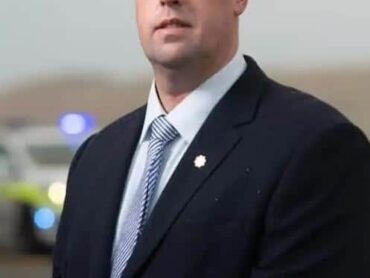