A Donegal TD has described the latest talks on fish quotas in Brussels as a ‘mixed bag’ for the north west.

Fianna Fáil spokesperson on Marine & Fisheries, Pat the Cope Gallagher says the 2017 fishing quotas agreed last night in Brussels reveal some sectors are loosing while others are gaining.

There has been an overall increase in total quotas of 8% but some sectors including haddock are loosing on a percentage quota basis.

While, there’s an increase for fishermen who catch mackerel and blue whiting.

However, the 20% reduced Haddock quota in the North West for 2017 will come as very disappointing news for coastal communities that rely on this catch with possible job losses ahead, according to Deputy Gallagher.

Agreement was only reached on this late last night: 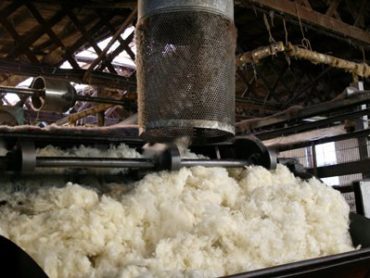