Last week was a big week for Sligo man Shane Gillen and his friends. Not only was he in the White House in Washington D.C. on the day of the most historic election in history, a few days later he managed to blag his way into one of the most historic wins for Conor McGregor at UFC 205 in New York. He told Francie the whole story. 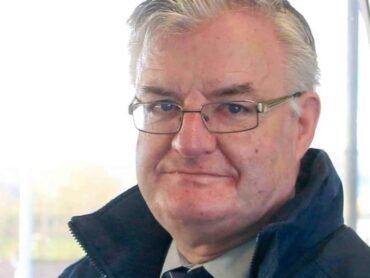 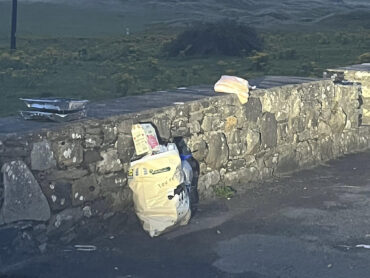 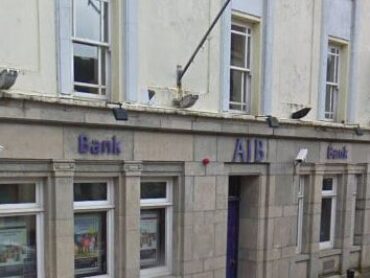 No prospect of return of full banking services at AIB Manorhamilton