There were two major shocks in the TG4 Ulster Ladies SFC semi-finals on Saturday evening as Monaghan and Cavan booked their spots in the provincial decider.

Monaghan stunned Armagh in Killyclogher while earlier in the day, Cavan ended Donegal’s reign as Ulster champions at the Tyrone venue.

Monaghan, incredibly, ran out 3-17 to 2-4 winners against Armagh, putting a dismal Lidl Division 1 League campaign behind them to oust Ronan Clarke’s charges.

Danica Tavey’s early goal put Monaghan on the road to victory and at half-time, they were five points clear, 2-5 to 1-3.

Rosemary Courtney bagged a third Monaghan goal in the second half to open up a ten-point advantage – 3-8 to 1-4 – and there was no way back for Armagh.

This was a stunning display from the Farney girls as they romped into the final, where they will meet fellow surprise packets Cavan.

The Breffni girls were narrow 1-9 to 1-8 winners against Donegal, with Amy Rooney’s second half goal proving crucial.

Amber Barrett opened the scoring for Donegal but ace forward Aisling Doonan levelled things up for Cavan early on.

Donegal’s Karen Guthrie and Doonan (free) traded scores before points from Doonan, Rooney and Caitriona Smith moved Cavan into a 0-5 to 0-3 interval lead.

Doonan was virtually unplayable and continued her free-scoring form into the second half, with Cavan 0-8 to 0-5 clear before Donegal launched a revival.

Amber Barrett’s goal handed the holders a 1-6 to 0-8 lead but Cavan responded in kind through Rooney and the scene was set for a thrilling finish.

Yvonne McMonagle cut Cavan’s lead to a single point but the brilliant Doonan put two between them again.

McMonagle reduced the deficit to the bare minimum again but Cavan, TG4 All-Ireland intermediate champions in 2013, held out to secure a famous win at senior level. 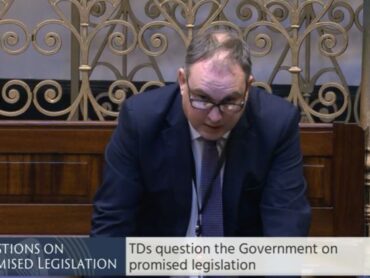 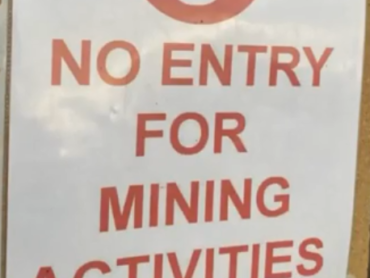 North Leitrim community continue to battle against threat of mining