GSOC was already aware of some of the allegations of malpractice in county Leitrim, it emerged from a meeting yesterday.

Sligo Leitrim Sinn Fein TD Martin Kenny put a number of serious allegations on the Dail record last week about Garda misconduct in the force in the county.

At a meeting with the An Garda Siochana Ombudsman Commission yesterday it emerged that the body was aware of the allegations.

However, its narrow terms of reference prohibited it from investigating, according to a statement from Deputy Kenny.

He says the meeting made clear that a Commission of Investigation is the only appropriate solution to the situation in Leitrim and he says GSOC has committed to cooperating with such an investigation. 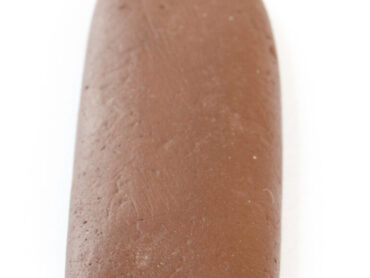 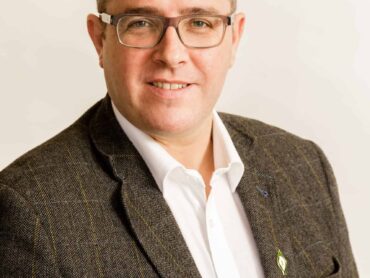 MacManus Unhappy with 4 day cooling off period for hauliers 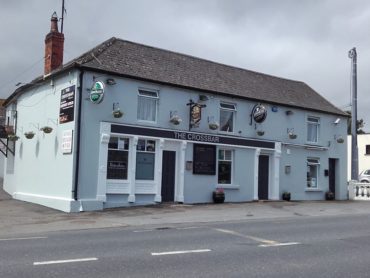