Protestors made their views against the royal visit known earlier in Letterkenny.

The demonstrators gathered earlier near the IT to show their opposition to the visit holding placards saying that the money would be better invested in health and other local services.

Reports earlier today also suggested homes in and around the county had been searched in the run up to the visit.

Gardai stated earlier all security checks were routine for such an event.

However, Independent Councillor Micheal Cholm Mac Giolla Easpaig was one of the organisers and claimed that some protestors were targetted by Gardai: 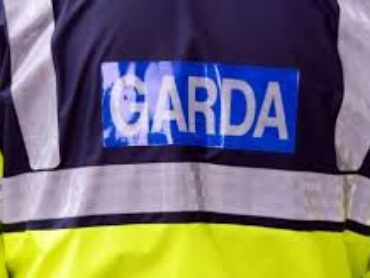