New homes may have to be built in north west counties based on a new survey which shows that rental prices are increasing in Leitrim, Donegal and Sligo.

The latest rental survey by property website daft.ie shows there’s been an average 5% rise in rents in Sligo, Leitrim and Donegal with the the biggest increase in county Leitrim at 6.6%.

However, the change is not as dramatic as in other rural parts of the country including Cork where rents have been rising by about 7% year on year.

Ronan Lyons of daft.ie says the figures also show that there were 1400 total units to rent for Connacht and the three Ulster counties of Donegal, Cavan and Monaghan two years ago.

However, now that figure is less than 500.

He says it could indicate a need for more homes to be built:

Up and Running with Claire Ronan 14th of May 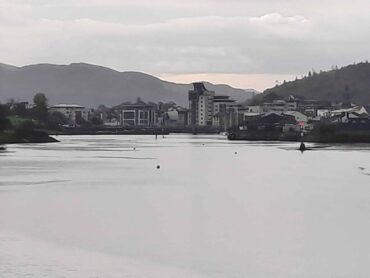