West Sligo Councillor Joe Queenan has confirmed he has already started his reelection campaign for next year’s local elections as an Independent candidate.

Enniscrone-based Queenan had been a Fianna Fail councillor until he and two other councillors was secretly filmed in 2015 by an RTE television programme investigating ethics in public office.

This led to hearings by the Standards in Public Office Commission.

Queenan has denied any wrongdoing.

One councillor, Monaghan’s Hugh McElvaney, has mounted a High Court challenge against RTE, with the result there has been no decision yet from SIPO.

But while it could be months before that decision is made, Cllr Queenan points out there has aways been one, and sometimes two, councillors elected from the Enniscrone/Easkey area. 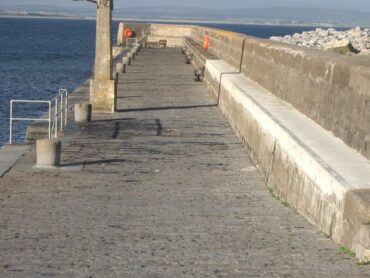 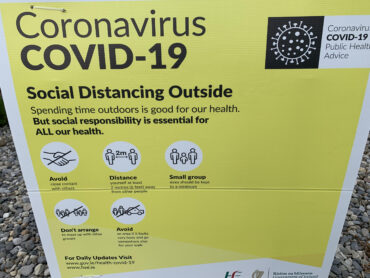 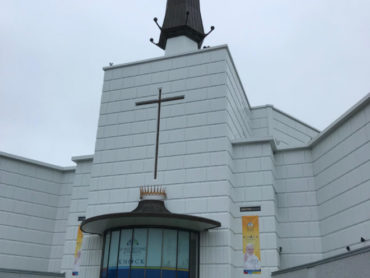